Curiously, the Italian word bistecca is actually borrowed from the English “beef steak.” Pellegrino Artusi has a recipe for bistecca fiorentina in his 1891 cookbook, which is still – as with all of Artusi’s recipes – the classic way to cook a real bistecca. He rightly describes which cut of meat is used to those who may be unfamiliar to the Tuscan specialty and points out that this “excellent dish” may not be widespread throughout the newly formed peninsula because in many places the butchers were still butchering only older, working animals.

In fact, the provenance of a bistecca fiorentina determines how genuine it is. The real bistecca fiorentina comes from an ancient Tuscan breed, one of the world’s largest, the Chianina cow. These lean, tall, perfectly white creatures were once traditionally used as working animals for their size and strength, but they also have extremely prized and tasty meat, which is not without a set of strict rules when it comes to cooking and eating it.

Traditional sides are roast potatoes, sautéed spinach or silverbeet and white cannellini beans – and plenty of Tuscan bread to mop up the juices.

Post taken from emikodavies.com under a Creative Commons License. 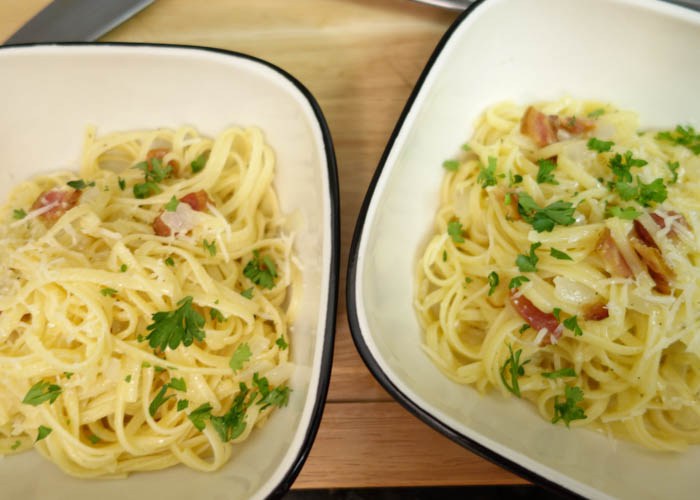 This recipe would be great for a family meal! To make this recipe taste even 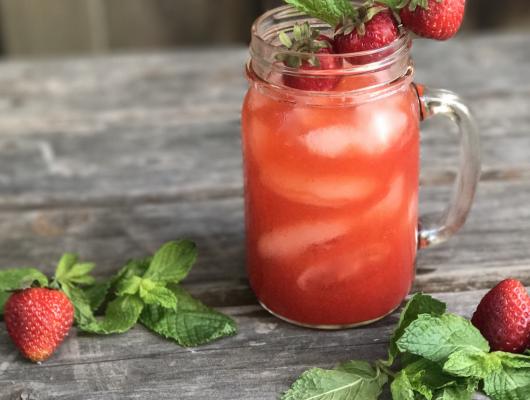 Ring in the New Year with this Strawberry-Balsamic Tequila Sour recipe! 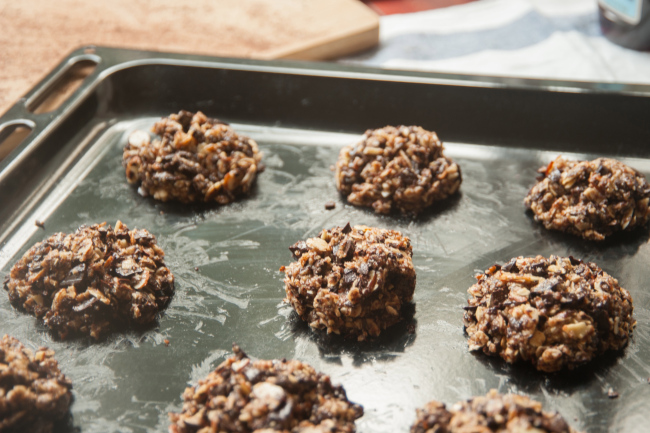 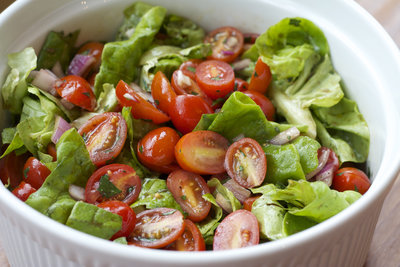 A delicious mean that is not only fresh and healthy, but can also be made 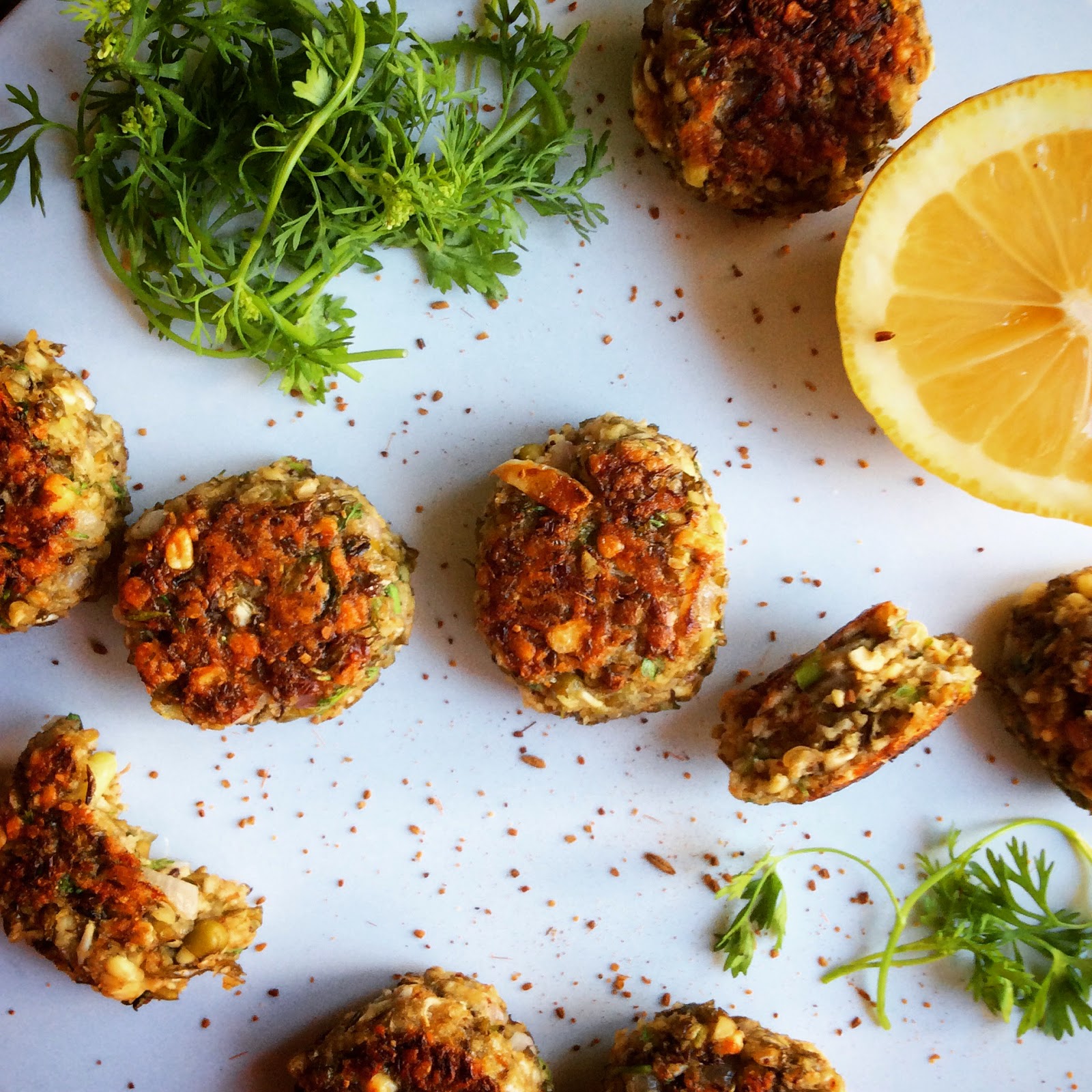 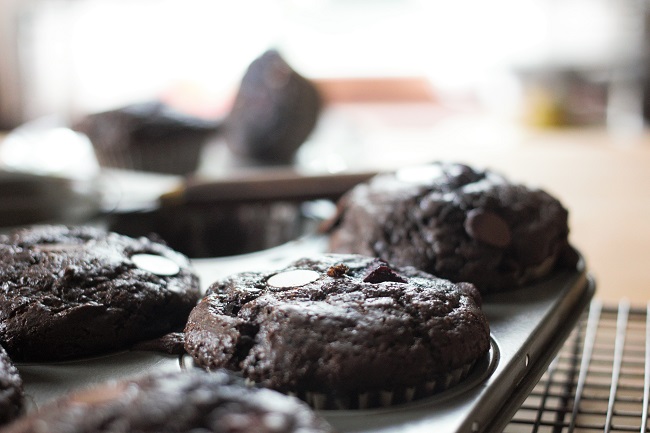 Calling all chocolate lovers! If you love chocolate but are wanting to maintain a healthy 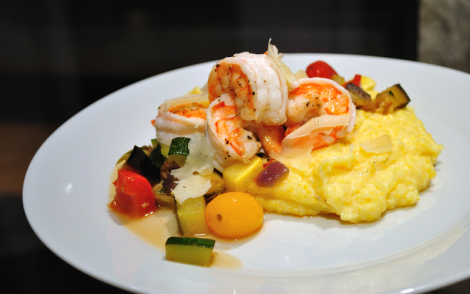 For those who love egg plant and seafood, this recipe is for you! It’s flavorful and 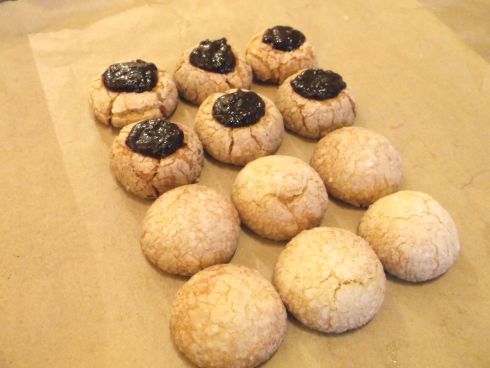 Get festival with your holiday olive oil with Almond and Olive Oil Cookies! Try our Whole 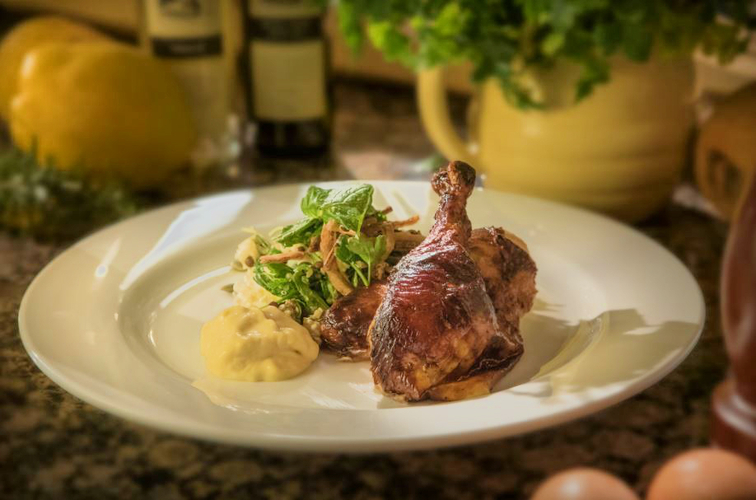 This Lentil & Avocado Salad recipe is packed with protein, energy, and fibre to help 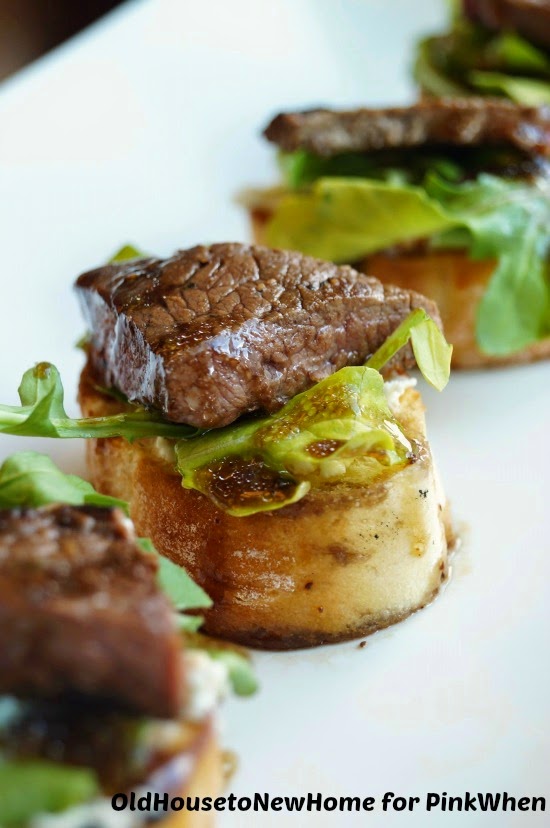 As we approach the holiday party season, you may find yourself struggling to think of 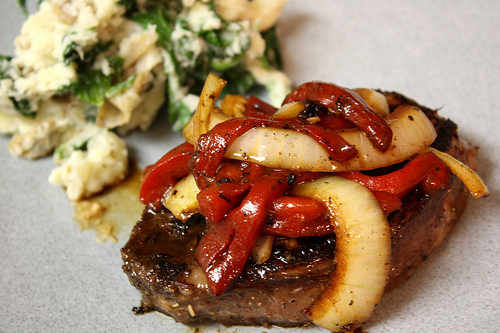 If you’re not a red meat eater, then don’t let that stop you from trying 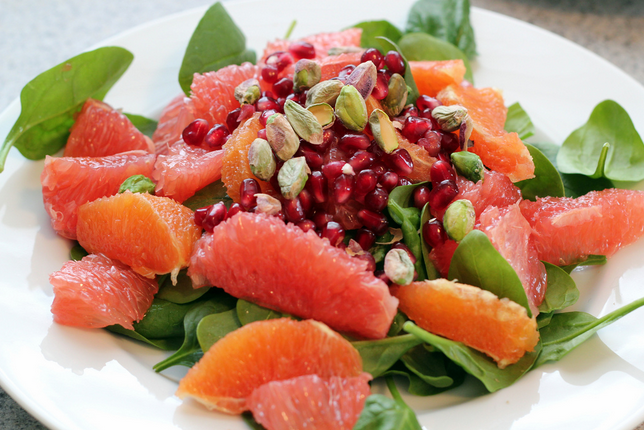 Fruits, vegetables, and nuts all topped off with fruity olive oil and balsamic? Yes, please! 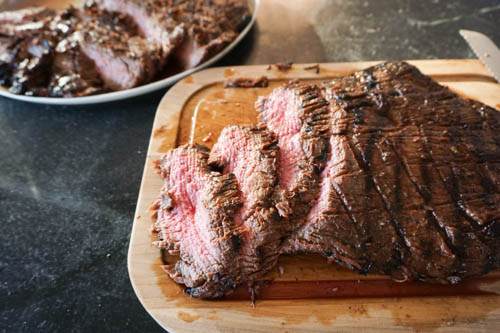 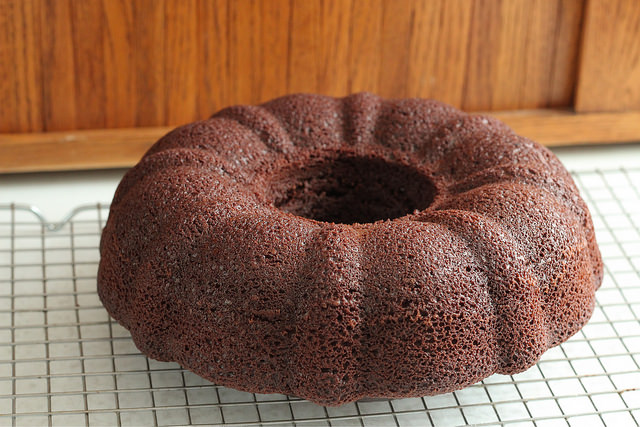 Wow your Thanksgiving guests with this delicious Chocolate Olive Oil Bundt Cake recipe! You can 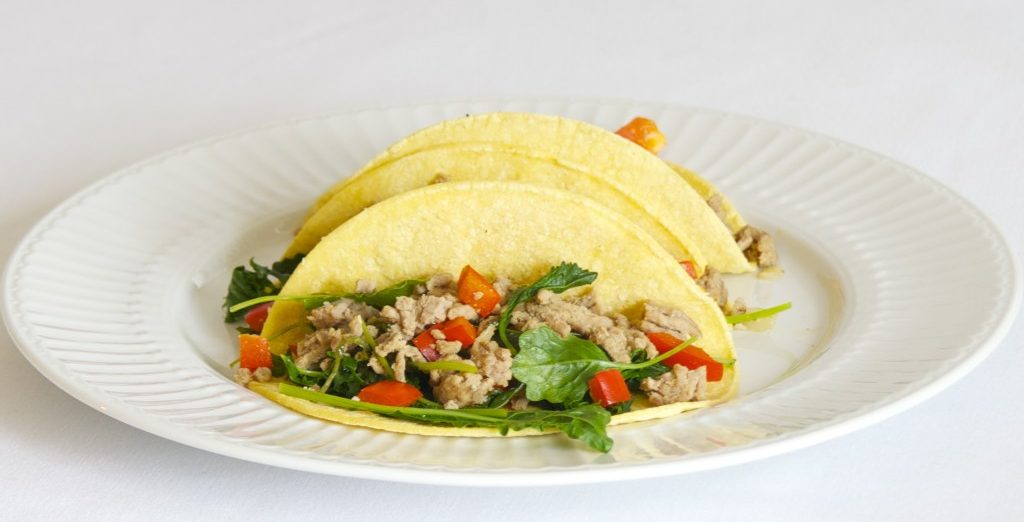 If you are looking for a healthy and filling lunch, then this recipe is for

No products in the cart.